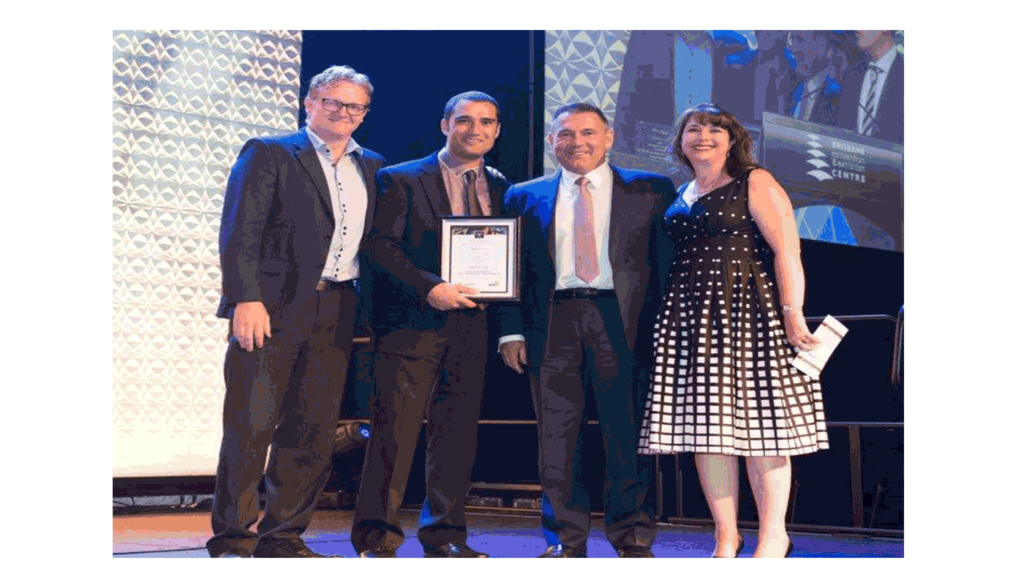 AAM received the highly coveted J.K. Barrie Award and the People and Community Award at the Asia-Pacific Spatial Excellence Awards (APSEA) for 2014. The awards were presented at the Locate 15 Conference Gala Dinner in Brisbane on 11 March 2015 at the Brisbane Convention and Exhibition Centre.

The APSEA awards recognise and celebrate the excellent achievements of individuals and organisations in the spatial information industry across the Asia-Pacific region.The J.K. Barrie Award is the apex of achievement in the spatial industry and is the highest award the national panel of judges can confer.

The project that won both the J.K. Barrie Award and the People and Community Award was the “Pacific Island Coastal Inundation Capacity and Planning” project. This project was a collaboration between AAM, NGIS Australia and the CRC for Spatial Information (CRCSI).

The Commonwealth Department of the Environment commissioned CRCSI to design and oversee the project whilst AAM were engaged to provide land and bathymetric aerial LiDAR and photography expertise with NGIS providing capacity building and training.

A vital objective of this project was to work with the people in Tonga, Samoa, Vanuatu and Papua New Guinea (i.e. the “Pacific Islands”) and train them to prepare for and adapt to sea level rise due to climate change. This was achieved by teaching spatial modelling and decision making using LiDAR and aerial imagery. The award judges were particularly impressed with the strong emphasis within the project on customised solutions for the training and capacity building so that each partner country had the fundamental data, skills and tools necessary for their particular community.

The project team made a conscious effort to include local people in every stage of the project. For example, CRCSI enabled locals to identify priority areas for survey, AAM involved locals in acquiring ground survey data, NGIS Australia enabled government officers to create coastal inundation maps and to present output to their colleagues.

This project was showcased by Google at the White House Climate Data Initiative launch as a leading example around the world for increasing climate change awareness and enabling communities to be prepared through the use of spatial information and mapping.

Congratulations to all those who were involved with this award winning project. 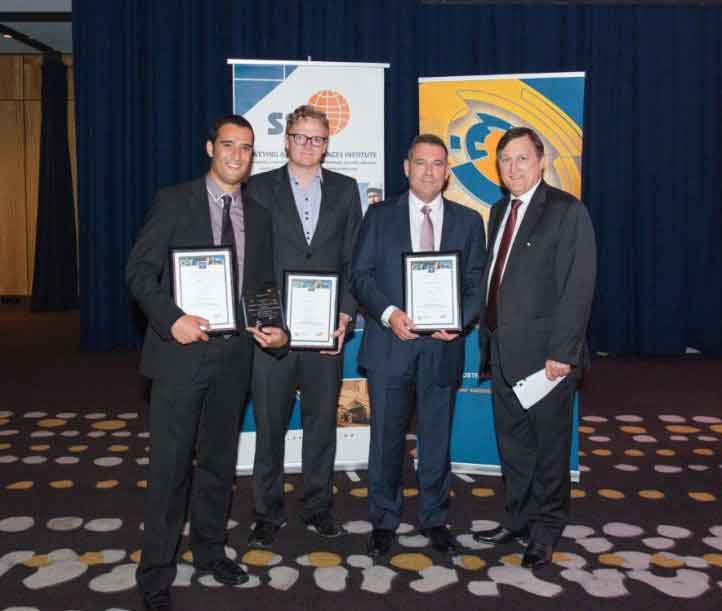